I have been a fan of EXO pretty much since the first Kai teaser over 4 years ago. At the time I had only been into KPOP for about a year or so, but I had already been fascinated with SM Entertainment‘s marketing. As someone who has worked in digital marketing with entertainment in the U.S., I became obsessed with all the nuances of Korean pop. I would see similarities and then discover differences that were kind of great. EXO has been, for all intents and purposes, an amazing study in music marketing. They embraced the power of YouTube and the sheer intensity fans have when they engage with them.

So in 2013, Teri and I had the chance to cover KCON. It was our first real media experience as bloggers and remains one of the best events we have ever covered. Since they will be coming North America in February for a tour, we wanted to dedicate some posts to them. Here’s the first one, and it’s a photo album throwback to when I covered their press conference as a photographer. Check out our Flickr for more of our photos from other events and posts! 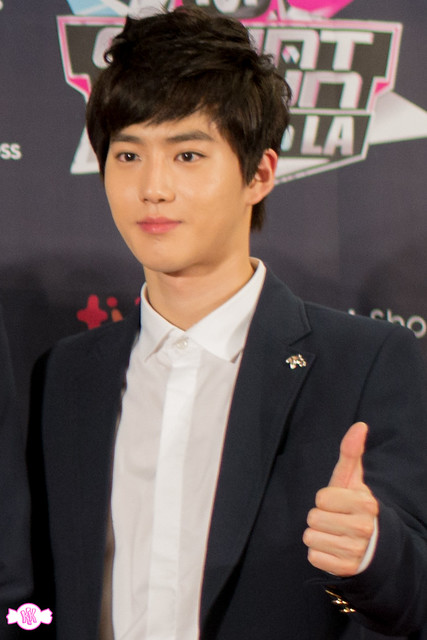 What was your first memory of EXO? Tell me about it below or tweet @cherylfornia

KPOPmaps is a Thursday column. It’s about KPOP, but without the assistance of GPS.

I See What KBS is Doing to Song Joong Ki (It's a TRAP!)